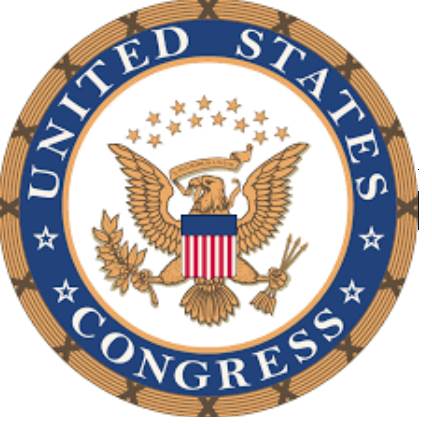 "Congressional bills are legislative proposals from the House of Representatives and Senate within the United States Congress. There are eight different types of bills..." [More] for a list of bills.

Check out Congress.gov for a more easily searchable site...